Skip to content (Press Enter)
Hometourist destinationVisiting Malta: what to know, how to drive, where to eat and more – Lonely Planet Travel News 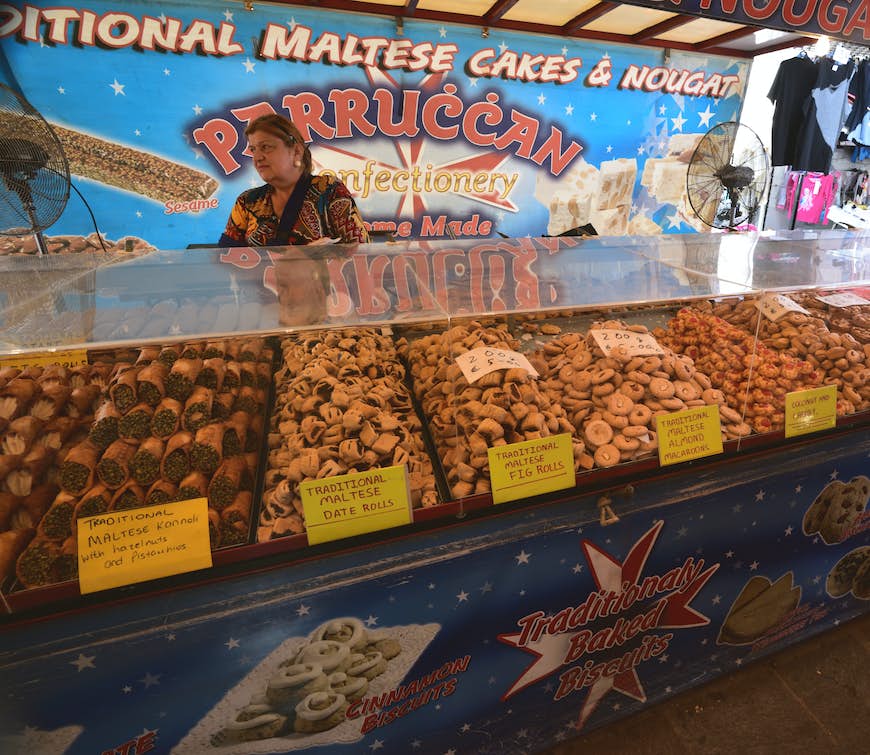 Compact, easy to get around and with a friendly English-speaking population, Malta is a relaxed and convenient destination filled with pleasures.

Taking note of a few pre-departure tips will make a trip to the Mediterranean’s smallest island nation even more enjoyable. Here’s all you need to know before your trip to Malta.

Book well ahead for Malta’s most amazing sight

A 5000-year-old subterranean necropolis only rediscovered in 1902, Malta’s Ħal Saflieni Hypogeum is one of the country’s essential sights. As such, it’s extremely popular – and to protect the fragile, centuries-old interior, entry is limited to 80 people per day. Booking ahead online before arriving in Malta is highly recommended. Last-minute entry tickets, which also sell out quickly, are available the day prior for an additional charge of €15.

Get local insight on destinations all over the world with our weekly newsletter delivered to your inbox.

Malta is a great place to explore on two legs, especially around Valletta and in the hilltop walled city of Mdina. Note that both places involve plenty of steps and centuries-old cobblestones, and wearing a comfortable pair of walking shoes is recommended. If there’s a bit of rain, laneways and plazas can also become slippery, and are probably not best negotiated in a pair of sandals or flip-flops. Good walking shoes also come into their own when exploring clifftop hiking routes like Malta’s Park tal-Majjistral or the Xlendi Walk on Gozo. An effective sun hat and sunglasses are also essential to combat the heat of a Mediterranean summer.

As an island country in the middle of the Mediterranean Sea, Malta has a cuisine that’s been influenced by various cultures throughout the centuries. French, British, Italian – especially Sicilian – and Arabic flavors all overlap in the diverse food traditions here. Before leaving home, book a walking tour with Offbeat Malta Food Trails for when you first arrive in Malta. That way, you’ll be up to speed and armed with cultural and historical culinary insights as you explore local restaurants, island vineyards and food markets across Malta and its smaller sister island of Gozo.

It’s also worth booking well ahead for popular Michelin-starred restaurants like Valletta’s Noni, especially during Malta’s busiest travel months from July to August.

Malta is an excellent destination to explore independently in a rental car, especially on the quieter roads of Gozo. Car rental prices are some of the lowest in Europe, and having your own ride offers more convenience and efficiency than relying on Malta’s extensive but sometimes slow bus service. As in the UK and most Commonwealth countries, drivers need to stick to the left-hand side of the road. Booking ahead for rental cars is recommended for visits in July and August.

Travelers from the UK and European Union countries can use their home driving licenses, but if you’re coming from a non-EU country you’ll also need an International Driving Permit (IDP). These are issued for a one-year period by local automobile associations in travelers’ home countries.

Especially when driving around Malta’s main urban conurbation (incorporating Valletta, Sliema and St Julian’s), it’s worth channeling a confident approach to getting behind the wheel. Traffic is often very busy, and local drivers can regard indicators for signaling a turn as optional. Yielding (giving way) at roundabouts is also routinely ignored. Just drive with confidence (plus an added level of awareness) and you’ll be fine.

Outside of Malta’s most built-up areas, driving is much less stressful, and having a car makes getting around Gozo and to Malta’s more remote beaches and destinations much easier. As a pedestrian, also never assume that local drivers will stop for you at pedestrian crossings.

Malta has a very low rate of violent crime, but there are occasional reports of rental cars being broken into at beach car parks, especially if they’re adjacent to a more remote stretch of sand. Lock your car and don’t leave anything of value inside. Also take extra care with belongings when swimming and sunbathing on all beaches, as occasional opportunistic thefts do occur.

Learn a few words of Maltese

Everyone speaks English in Malta, but it’s still worth learning a few key phrases in the country’s national language (also known as Malti). Most closely related to the Arabic dialects of western North Africa, Maltese is Europe’s only Semitic language (other Semitic languages include Arabic, Hebrew and Amharic) and it’s also a language with a few loan words easily traced to their country of provenance.

Here are a few key Malti words to assist you during a trip:

Remember that Malta is a largely conservative country

With a strong Roman Catholic heritage, Maltese society remains largely conservative. Dress respectfully when entering a church – having a shawl to cover shoulders is a good idea – and hats and sunglasses should be removed. Away from the beach, cover up with a sarong and T-shirt, and note that topless and nude sunbathing is illegal. When meeting someone for the first time, a handshake is appropriate.

High-standard health and dental care is readily available, and Maltese pharmacists can give advice and sell a wide range of over-the-counter medications. Holders of a European Health Insurance Card (EHIC) – available to citizens of the EU and Iceland, Liechtenstein, Norway and Switzerland – receive free or reduced-cost health care while in Malta, and the country has reciprocal health-care agreements with Australia and the UK. Visitors from other countries should definitely have travel insurance.

Look to the locals for swimming safety

The Maltese have a well-known phrase, “Il-baħar żaqqu ratba u rasu iebsa,” meaning “The sea has a soft belly, but a hard head.” While beaches are largely safe in calm weather, storms, windy weather and strong undercurrents can present danger, and locals advise never to swim in rough seas. Major beaches operate a flag system and have lifeguards on patrol from June to September. If there’s no flag system operating, or if you’re in doubt, ask a local about whether and where it’s safe to swim.

Be vigilant in nightlife areas

Fueled by alcohol, fights and drunken violence have been known to occur in nightlife areas, especially around the late-night clubs of the Paceville area. Keep your wits about you, even (or especially) after a cocktail or two.

As of May 9, 2022, wearing a mask in Malta is only mandatory on flights, or when visiting a hospital or aged care home. While not mandatory, the Maltese government still recommends masks be worn when attending large gatherings.

Travelers no longer need to complete a digital Passenger Locator Form (PLF) but must present either a vaccine certificate, a recent negative PCR test or COVID recovery certificate upon arrival. See Malta’s Health Ministry website for the latest on COVID-19 regulations. 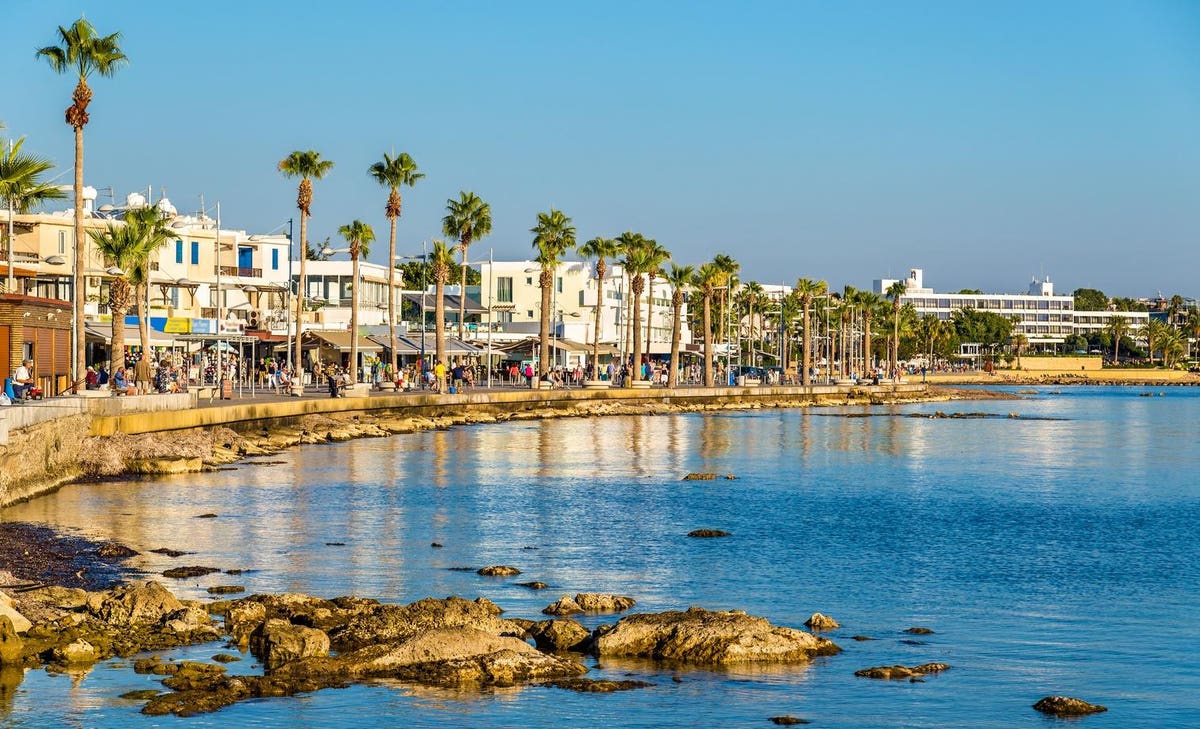 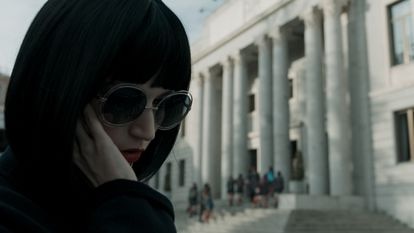 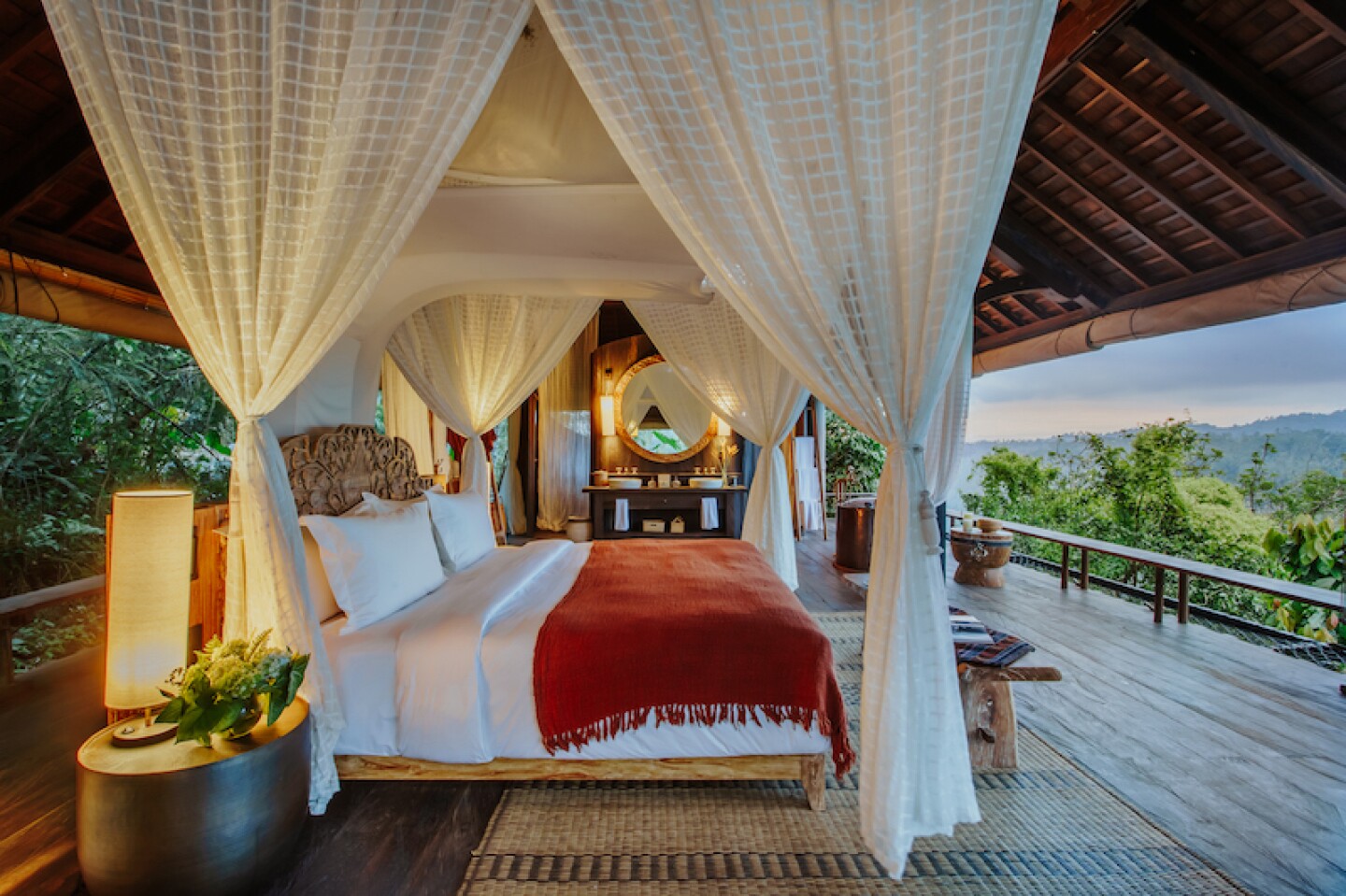