Mark Vanhoenacker has wanted to fly since he was a child playing with model planes and a desktop globe. Despite a brief detour into academics and management consulting, he finally landed in the cockpit. While his debut book ‘Skyfaring’ was about life as a British Airways pilot, his latest one, ‘Imagine a City’ is like a love letter to some of the cities he’s visited. In an interview with Sunday Times, Vanhoenacker talks about his love for flying, and for Delhi
Despite two decades as a pilot, it’s still not just a humdrum job for you. What makes flying so special?
When I was very young, I dreamed both of becoming a pilot, and also of visiting the far-off cities I found on the globe in my childhood bedroom. For me, my love of flying and of cities is inseparable, and I suppose in this way Imagine a City is an apt sequel to Skyfaring, my first book. The dream of flight is incorporated into many of our very oldest myths and stories, and I think its fulfillment appeals to both the pragmatic and the spiritual sides of our natures.
I often think that pilots themselves embody this: we love the experience of flight and the brilliant machines that make it possible; and our attachment to flight has elements of the romantic, as well.
How did you deal with the pandemic? Did you have to stop flying and did that break inspire your recent book?
In fact, I flew throughout the pandemic — both passenger flights as well as freighter services carrying trade and essential goods, including on flights to and from India. I began ‘Imagine a City’ before the pandemic. When the pandemic struck, however, many of the vibrant urban places and experiences I tried to document in the book came to exist only in my memory. That made the last few years of writing and editing all the more poignant.
We all know jetlag, but you coined the word ‘place lag’ in your book. Can you explain it?
We can imagine that people evolved to move slowly over the earth — on foot, or perhaps on horseback or on watercraft — and so long journeys would have taken weeks or months, and we would have had a nearly continuous sense of how one place connects to the next. The term ‘place lag’ captures the sense of wonder and dislocation we may have when we travel at modern speeds, perhaps overnight, while sleeping, and without a clear sense of all the places we pass through or over.
These words are reaching you from a cafe in Montréal’s fabled old city, where the waitress speaks to me in French as she brings me a coffee. As I look up from my screen, out the window, I can’t believe that yesterday I was folding laundry on a quiet, ordinary morning in north London. That’s place lag — and unlike jet lag, I think it’s worth embracing — it reminds travellers of the wonders of the world and of cities in particular.
One of the cities you write about in ‘Imagine a City’ is Delhi. Tell us why you feel it’s so special for you.
Long before I visited Delhi, I learned many things about it from a dear friend, the poet Kirun Kapur whose father came to the city after Partition (and who related to me the story of the historical phrase, ‘Delhi is not far’, which I then share with my readers in the Delhi chapter of my book, titled ‘City of Poetry.’) In the early years of our friendship, Kirun described the city to me — often in letters sent from the metropolis — so evocatively that the place lived in my mind as something like a dream.
Later, she wrote a poem about arriving in Delhi’s airport, and when I landed in Delhi for the first time as a pilot, she was not with me, but I had her poem in my pocket. The doors of the terminal slid open, an old circle finally seemed to close in my heart, and I took my first steps into her father’s city.
Which is your favourite Indian airport?
Delhi’s airport is certainly the most evocative for me, given the personal connection. I love Mumbai’s Terminal 2, of course, where British Airways arrives — the columns that rise and spread into the ceiling like the fan vault of a cathedral are stunning. Mumbai was also the destination of my first flight to India in 2007.
What’s your favourite time to fly?
Flying at night is so special. From the cockpit we see so many more stars but the views that fascinate me most are of cities glowing on the dark land, and perhaps connected, one to the next, by webs of glowing roads.
Those who drive cars hate to have anyone else drive them. Do you hate being a passenger too?
Actually, I know this may be surprising, but I sometimes prefer flying as a passenger. I enjoy the meditative aspect of looking out the window as the planet goes by. As passengers, we’re briefly disconnected from the world — especially if you don’t log on to the Wi-Fi — even as we see more of it than ever. I like to listen to music in the window seat, and I do a lot of writing there, too. 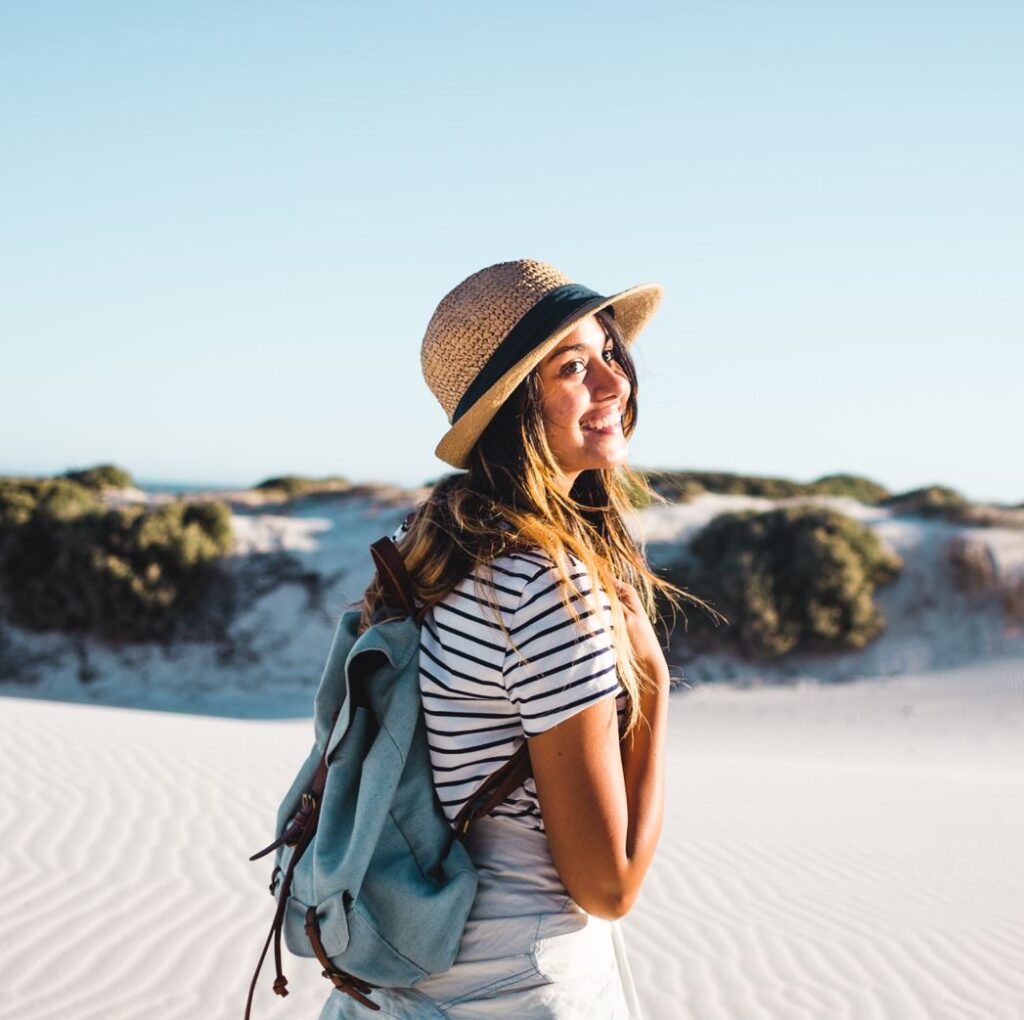 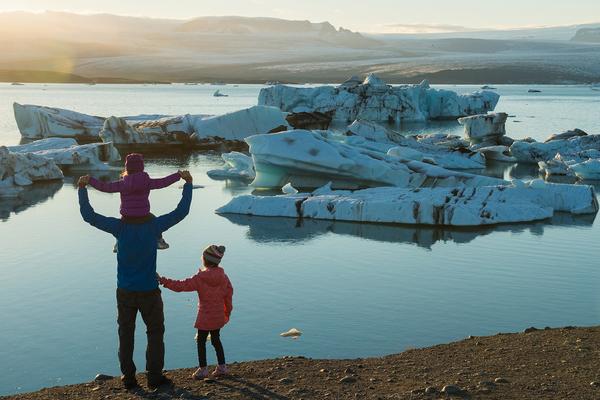