International travelers may prioritize visits to the Eiffel Tower and the Louvre when they visit France.

But French residents have other ideas.

Border restrictions during the pandemic largely gave locals the chance to explore their country without foreign tourists, which in 2019 numbered some 90 million.

The French did not squander the opportunity. More than two-thirds of French residents traveled in 2021, with 84% of France’s metropolitan residents choosing to stay within the country, according to the French tourism marketing research firm Raffour Interactif.

As the desire for nature and outdoor activities grew during the pandemic, several areas emerged as top destinations among local travelers, said Maud Bailly, the CEO of southern Europe for the multinational hospitality company Accor, which has more than 1,600 hotels in France.

Domestic travelers were drawn to the coasts of Brittany — or Bretagne in French — because of the “the sea [and] the wideness of the landscape,” she said. The northwest province is home to charming seaside towns, such as Cancale and the walled port city of Saint-Malo, famous for its gastronomy and history.

Where the French travel in France

On the southern side of the country, the famed French Riviera — notably the chic coastal areas near Cannes and Nice — attracted local visitors for the same reasons, she said.

While Covid pummeled tourism in French Polynesia, some islands closer to the mainland drew many local tourists, said Bailly. Ile de Re, off France’s west coast, fared well because of its proximity to Paris — it’s less than five hours away by car, she said — while visitors also went to the “super famous, fantastic” island of Belle Ile in the north, as well as Corsica in the south.

“When people are going to Corsica … they’re texting me [saying] ‘it’s no use going to Maldives because the water looks the same,” she said. She spoke to CNBC from the Hotel Molitor Paris-MGallery where, she said, many Parisians were enjoying staycations.

From skiing in the Pyrenees to diving in the Mediterranean, it’s the diversity of landscapes and experiences in France — which is about twice the size of Colorado — that make it so popular, said Bailly.

“I believe that the richness of this small country, with so many different possibilities of entertainment and holiday in only one place — is a bit unique,” she said.

Most places beloved by the French eventually become popular with foreign tourists too, said Bailly.

But one exception, at least for now, is the Alsace wine route.

“You can just go to Strasbourg and then start by car, jumping from a village to another one and just tasting and discovering the wine, the castles … the landscapes,” she said. “It’s pretty secret.”

The secret is out on places such as Beaune and Macon in the world-renowned wine region of Burgundy. Both were popular with domestic travelers last year, she said.

One of his top “insider tips” is to visit Jura, one of the smallest wine regions in France, to visit the village of Chateau-Chalon, he said. There, visitors can try the area’s “heart and soul” — its vin jaune, or yellow wine.

Bailly and Lhuillier both recommend the French department of Dordogne. Located between the Loire Valley and the Pyrenees, it has “unspoilt natural jewels” like Bergerac and Duras, said Lhuillier.

Read more about travel in France and Italy

Though it’s less chic than other parts of France, Dordogne is a place “where you can really enjoy French art de vivre, gastronomy and nature,” said Bailly.

France’s “art de vivre” — literally “the art of living” — is part of the reason that France has for decades been among the most popular destinations for international travelers. The emphasis on enjoying life is omnipresent — along boulevards of Paris, within the rooms of the Palace of Versailles and inside the country’s restaurants, which collectively have more Michelin stars than any other country in the world.

But Bailly said it’s in the “more secret, discreet places” that travelers can really “rest and reconnect to the French way of living.”

The ‘most beautiful’ villages

Another place in Dordogne, Beaulieu-sur-Dordogne, is one of the newest villages on the list of the “most beautiful villages in France.”

The list, which started 40 years ago, names 168 villages of exceptional heritage and beauty. Each is evaluated on 30 criteria, including heritage sites and architecture as well as smaller details such as hidden electrical wires. There’s less than a 1-in-5 chance of making the list, according to the list’s website.

Southern France has the highest concentration of these villages, with more than 75% located in provinces like Nouvelle Aquitaine, Occitanie and Provence-Alpes-Cote-d’Azur.

The television show “Le Village Prefere des Francais” — or “The Favorite Village of the French” — also attracts visitors to lesser-known spots in the country. Fourteen villages are shortlisted each year — one in each region in France — with the winner crowned by public vote.

Last year’s winner drew more tourists: the tiny hilltop town of Sancerre, which is one of the most recognizable appellations for French Sauvignon Blanc.

The same will likely happen for Bergheim, a village along the Alsace Wine Route, which was crowned this year’s winner on Wednesday.

Domestic tourism to Sancerre increased in 2021, after it was voted the most beautiful village in France.
Julian Elliott Photography | Stone | Getty Images

Bailly said travelers can build an entire trip around these villages.

“It’s a more private, domestic, cultural way of looking at France,” she said. “It’s not Saint-Tropez, it’s not Mont Saint-Michel or Eiffel Tower, but it’s also France with the richness of its history.” 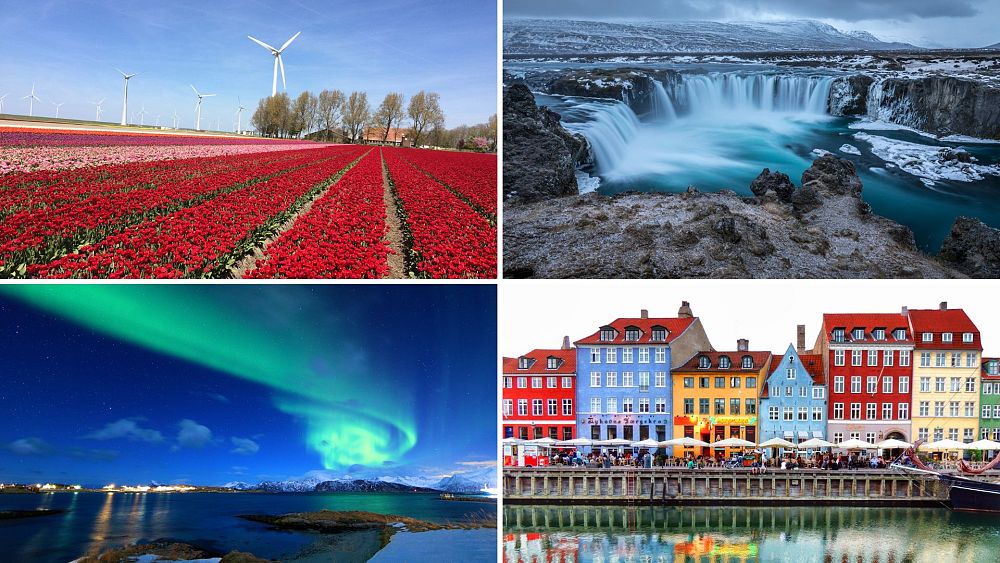 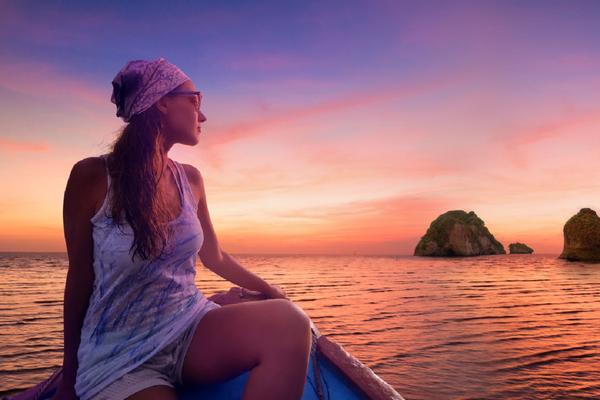 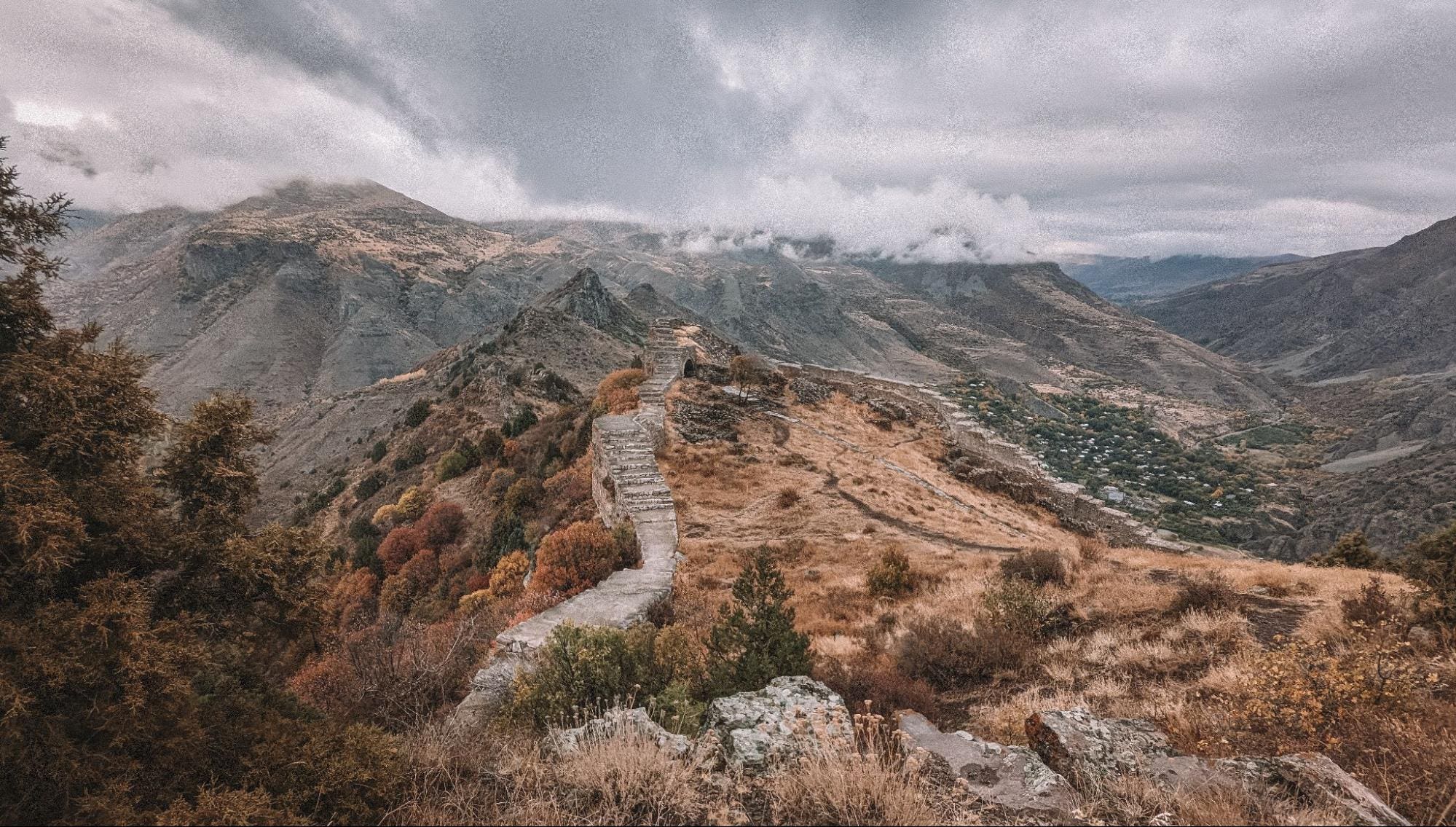